Last weekend, my love and I went to a concert/festival called Live 105’s BFD and it was AWESOME! This was our second year going to the music festival. It lasts from 10AM until 11PM and there’s a bunch of different stages until you finally get to the headliners on the main stage. 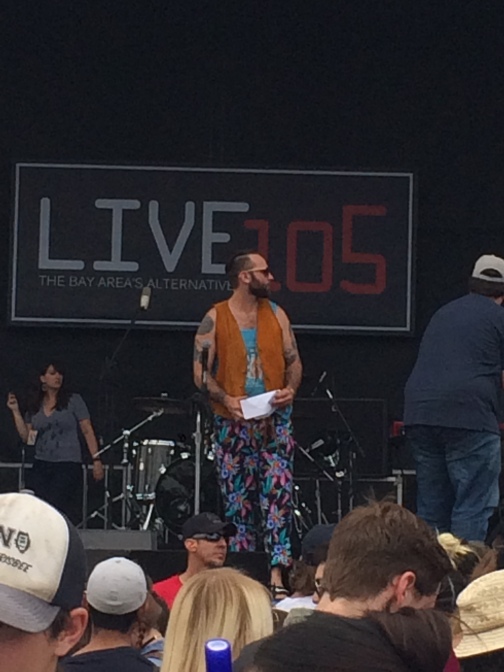 The Strumbellas, Nevershoutnever, The Story So Far, The Wombats, Bad Religion, and more were at the Bud Light Festival stage in the morning/early afternoon, and we made our way over to the Subsonic Tent quite a few times to make the mister happy (he loves electronic dance music). There were so many bands I love playing and I was so excited to hear them! 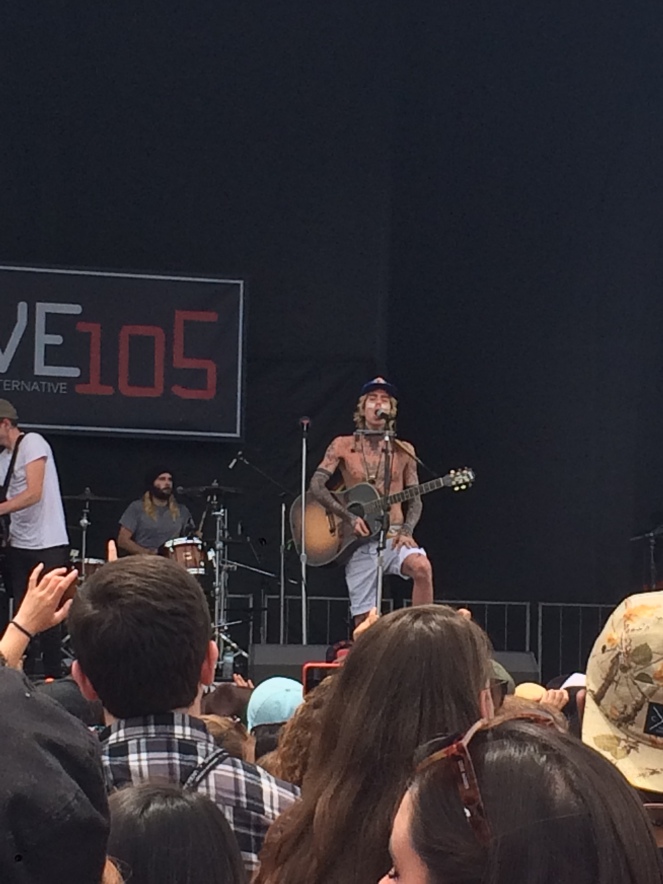 NEVERSHOUTNEVER! High school me would have been DYING. I was so excited to hear Christopher Drew and his band play and they did not disappoint. They even did an amazing cover of The White Stripes’ “Seven Nation Army.” 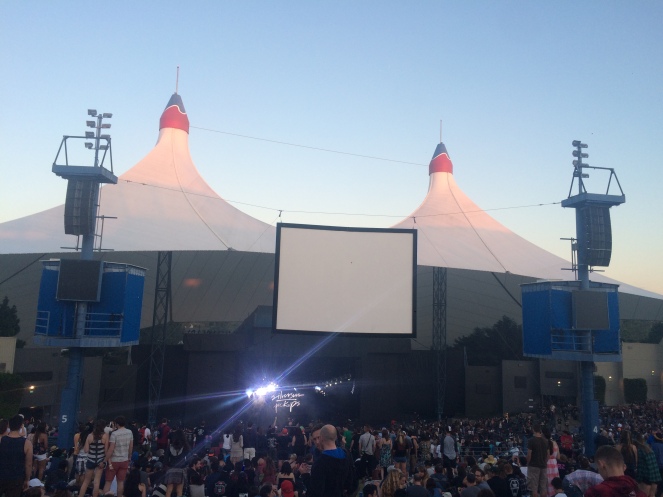 When we finally got to the main stage, we got to hear Børns play my absolute favorite song, “10,000 Emerald Pools,” as well as another favorite, “Electric Love,” and more. Then we listened to The Naked and Famous, Silversun Pickups, and then the other two bands that I was so, so excited for: Fitz and the Tantrums and The Offspring! 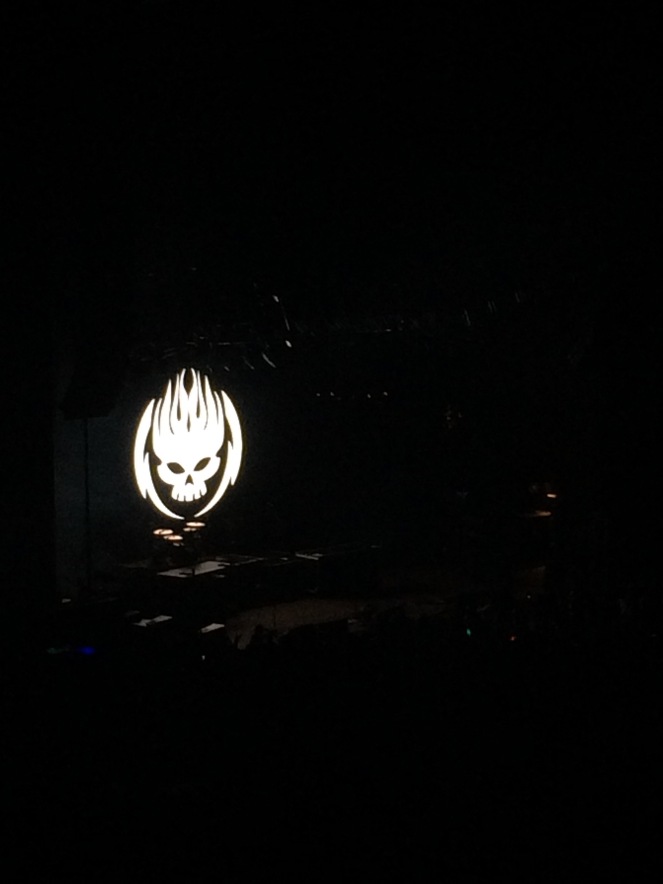 Seeing Fitz and the Tantrums was amazing! They got everybody up and dancing – and it was so much fun! Bud Light provided these foam glow sticks so that at night, when everyone was up and dancing, there were all these crazy glowsticks glowing and dancing around all over the lawn. They played favorites like “The Walker,” “Out of my League,” “HandClap,” and even played a few of their new ones, like one called “Complicated.”

Then it was time for the Offspring – my dad and I used to listen to the Offspring together all the time so I was really excited to hear them play live. They played all of my favorites, “Want You Bad,” “You’re Gonna Go Far, Kid,” “Keep ‘Em Separated,” and “Pretty Fly for a White Guy”! They were so high energy and badass; I was having a blast when they were on stage.

Overall, although I was completely wiped out by the end of the day, it was SO WORTH IT. I had such a good time with my love, listening to good music and dancing the day away. We’ll definitely be making this a little tradition.

What are your favorite music festivals? Tell me in a comment below!